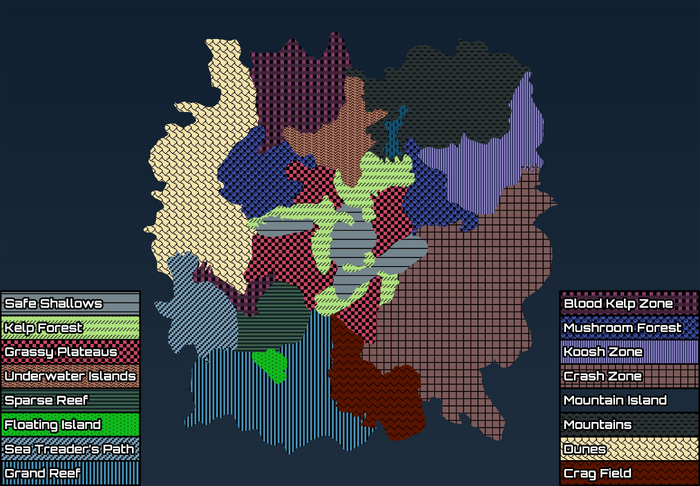 See Console Commands for how to enable the debug menu. You can view coordinates by pressing F1. 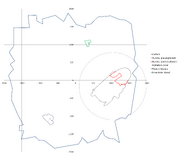 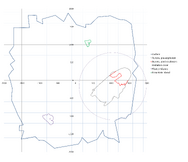 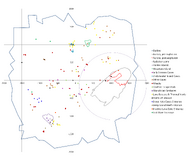 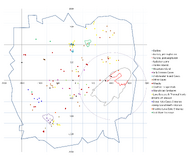 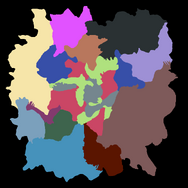 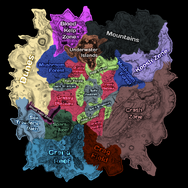 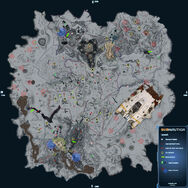 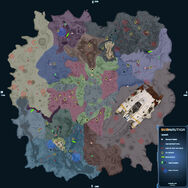 Map of the Active Lava Zone
Add a photo to this gallery
Retrieved from "https://subnautica.fandom.com/wiki/Crater_Map?oldid=332737"
Community content is available under CC-BY-SA unless otherwise noted.