Eggs are items found in Subnautica and Subnautica: Below Zero. They are the unhatched versions of their respective Fauna. Until they hatch, the egg will be labeled as an unknown creature egg, changing to match the name of the creature the egg contained once it hatches. An egg can be identified by where it was collected, its appearance, and its size (see table below).

Baby creatures can be picked up and placed outside in the water, where they will instantly become fully grown. Most normally aggressive creatures will not attack the player if hatched in the Alien Containment, allowing the player to scan it even after it is released in the wild. The exceptions are the Ampeel, as its electric shocks still apply damage, and the Crabsquid.

Eggs are also capable of being destroyed before they hatch. Hits with a knife will slice open the egg, resulting in no creature being spawned. Crashfish explosions can destroy their own eggs and habitat if they are too close. They can also be destroyed by a Prawn Suit with a single punch. Blasting an Egg using a Propulsion or Repulsion Cannon will also result in their demise.

Eggs can be found in their species' respective Biomes, however, due to the game's physics in the game engine, an egg can roll into another biome or cave. An example of this is finding a Stalker egg in the Jellyshroom Cave.

Eggs can also be used as fuel for the Bioreactor, though they provide far less energy than a hatched creature.

More information and animations can be found on Trello. 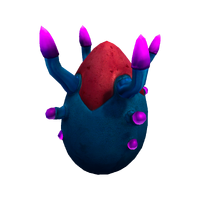 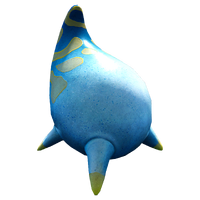 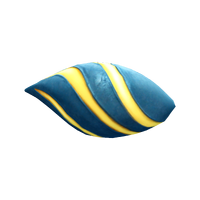 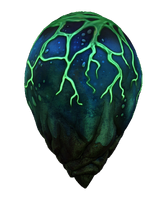 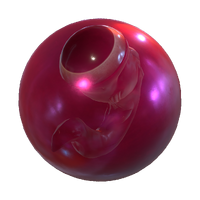 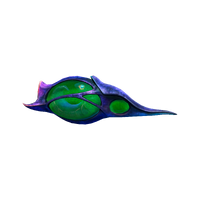 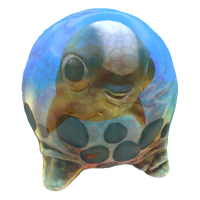 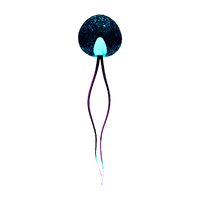 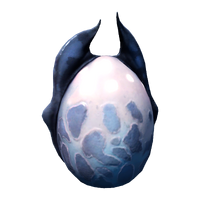 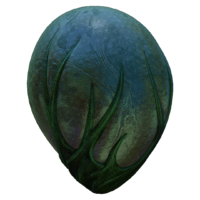 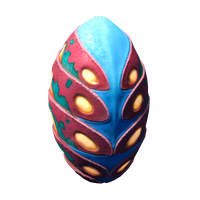 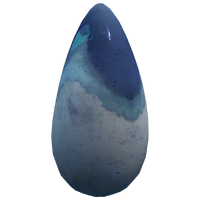 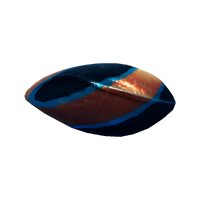 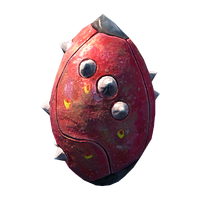 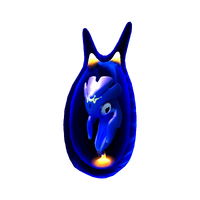 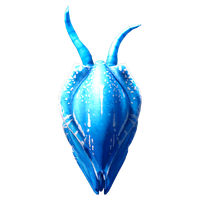 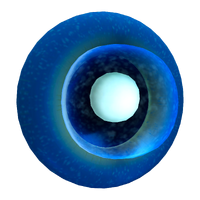 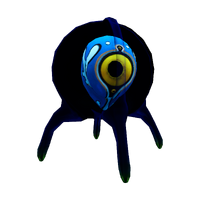 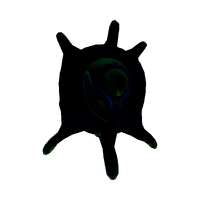 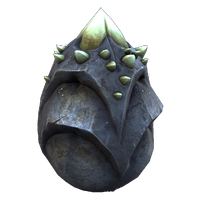 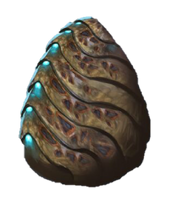 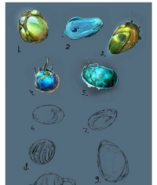 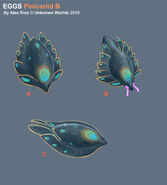 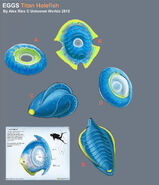 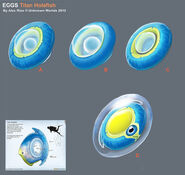 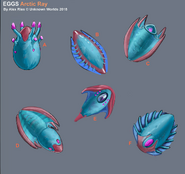 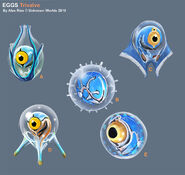 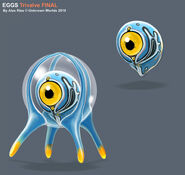 Model of Ampeel Egg from Sketchfab

Model of Crashfish Egg from Sketchfab

Model of Gasopod Egg from Sketchfab

Model of Mesmer Egg from Sketchfab

Model of the Sea Dragon Egg from Sketchfab

Highpoly model of the Sea Emperor Leviathan Eggs from Sketchfab.