The Furled Papyrus is a flora species mainly found in shallower biomes.

By cutting the plant with the knife, the player can obtain Furled Papyrus Seeds.

The Furled Papyrus is a small plant composed of furled, shiny leaves sitting atop a purple flower-shaped base, with shades of red spiraling up the rolls. 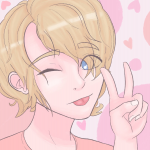 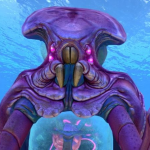 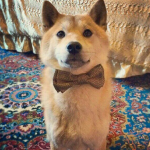 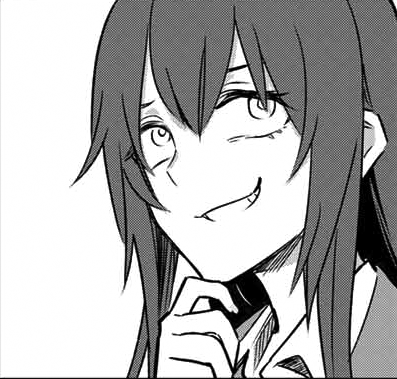